I was reading Donald Low’s Behavioural Economics and Policy Design, examples from Singapore. Chapter 6 talks about discretionary transfer, and mentioned that Singapore had shifted to using interest rate to manage business cycle since 1980s. Let’s sort out some terms and know more about them.

Business cycle is the periodic raise and decline in GDP over a long period (wiki). It was introduced by French economist Jean C. L. Sismondi in 1819. The theory names several cycles according to cycle length and the study of business cycle also attempts to identify the stages in a cycle. It is a cycle, so, as you might have guessed there are stages of ups and downs. I will explain something not quite straightforward to the uninitiated or to people with some uninformed preconceptions about economic welfare prior to investigating the field. One of the cycles is called Juglar cycle. In the cycle a period of economic growth is identified as the expansion. During expansion, production increases, interest rates decrease, and prices increase. Let us ignore the interest rates first; production increase is tied to GDP increase, quite obviously.

But prices increase? Come to think of it, yes, the idea is simple. Products and services are worth more, and GDP will record a higher value as well. Just in case, GDP measures the total value of products and services. But during my earlier days, in Indonesia, we’re inculcated with the flow of idea, ever so simplistic, that prices increase means we can afford less, therefore it is bad. This idea ignored the fact that we are each a unit in the economy, and price increase can be driven by increase in others’ spending. The tricky parts may be here: 1. Is the spending reflective of wealth? A lot of the time credit card does the job and people go into debts. If it drives further production, it will help raise all the economic growth metric, at least one dimensionally, through absolute production output. Is this production sustained to induce further growth, or even help people out of their debts? In the end, the better metric to economic welfare may be this “second order derivative” (pardon the terminology abuse). I need to find out more, but we keep it on hold here. 2. Many a times the brunt is born by the middle to lower class workers. They earn income that is often stagnating, in the face of price increase! Smaller business may feel the pressure. They can jack up their prices as well; some succeed, some fail, still fair enough, but in the end the consumers pay higher prices while the country is boasting high growth. I think social inequality is really expressed well here.

Following the expansion stage in the Juglar cycle is the crisis (bankruptcy, stock market crashes), followed by recession and the recovery. Recession seems to include the reverse processes from expansion; prices drop, interest rate increases, output drops. To put forth what I have understood so far, economic performance of a country is seen from the collective perspective of entities that produce. This cannot be true since consumer spending keeps producers profitable, and so consumers are largely in the equation. Now, to reconcile this, while prices drop may mean affordability to lower income earner, we must remember a number of far reaching complex links 1. High interest rates keep producers from being profitable, thus they may lay off workers. Looking at the overall change, while some households might be relieved at prices drop, some others may be living in insecurity. 2. With production decline, in the extreme case there might be shortages, clearly a problem. We consider a non-shortage situation, and prices drop. It might seem like a good situation where spending is encouraged, but, that this situation is labelled negatively as recession, we are guided to believe that the losses (from unemployment etc) outweigh the gains from cheaper prices. Recall that firms had gone bankrupt in the previous stage; we can make sense of it this way.

The recovery stage constitutes the follow up. When prices drop far enough and people’s demand for compensation in their employment drops as far (when you’re unemployed you might start to be desperate and take up less paying jobs you’re overqualified to do), production and hiring can start to bounce back. Certainly, there are more complex factors to consider, but for now we see how interest rates can be used to fix the economy. The premise is simple enough. During recession interest rates are high, and producers will consider their production activities costly in the long terms. Fiscal policy can come to the rescue, adopting methods to lower the rates, effectively encouraging producers to produce. At the end of the day, profitability will drive the economy, not quite surprisingly.

I was reading Aronson, Wilson, Akert’s Social Psychology textbook chapter 3, and did wonder what is the difference between schema and heuristics. It might seem trivial, but anyway I will lay down the definitions and do some comparisons.

In social psychology, schema is “the mental structure that organizes our knowledge about the social world”. Wikipedia furnishes us with more definitions (do look up the references) and I would go with the casual definition of a schema, which is the way we think about something. But it doesn’t end there. A schema can be very dynamic, and the concept of accessibility is important. If I mention the word “delicious” and the ramen you ate 30 minutes ago was superb, the ramen may be the first thing that comes to mind. You might as well think about the street food you had from the night market from yesterday and anything else, but the cognitive scientists and social psychologists would say that priming has occurred. In another words, in your thought, the accessibility to the very ramen you had just had was boosted; the ramen was brought to the fore front of your thought just because you experienced its deliciousness just now.

It could be more general, or even absurd out of context. If I mentioned “apple” to you, you might think of a red fruit, or perhaps a green fruit, or a smart phone, or if you are a day trader who just ate an apple but lost $20k from the last dip in the company’s stock price you might think about a new trading strategy. Oh, and self-fulfilling prophecy is a derivative to the schema concept.

AWA’s textbook (let’s so call it for brevity) begins with the idea of heuristic under the section “mental strategies and shortcut”. AWA introduces judgemental heuristic as the mental shortcut we use for efficient day to day operation. We do not want to think about all possible ways to sate your appetite and do some cost-benefit analysis for each lunch time. We could think “let’s go to food court A again but have a plate of Korean BBQ chicken today” etc. I do think it sounds like schema; let’s find some definitions then. Google says that something heuristic is something that allows people learn something for themselves. The word is from the Greek word that means to discover. Hmm, not quite helpful. Wikipedia, though, enforces the idea of efficiency: a method not necessarily optimal but sufficient for immediate goal. From these I would take heuristic as a way of thinking which puts emphasis on immediacy. To put it into practice right away, I think it is a good idea to stick with calling heuristic a mental shortcut.

Before we end, you can check some people giving different answers about the difference between schema and heuristic. For example here, some say they are not even related. Heuristic does get associated with problem solving (see here, quoting Polllion and Dankar 1945), and is related to another sense of the word, which is to enable learning by oneself. We do talk about heuristic method of teaching but not schema-tic method; but schematic method does not sound too bad either, right, if I were to mean a method that follows some schemes, rather than chaotic random guess of problem solving? If I were to give one or two more opinions, then I would just say language is dynamic and not single dimensional. We use a single word to mean multiple things and multiple words to mean the same thing.

Ps. After the section about heuristic, AWA talks about Barnum effect and how it is related to representative heuristic. 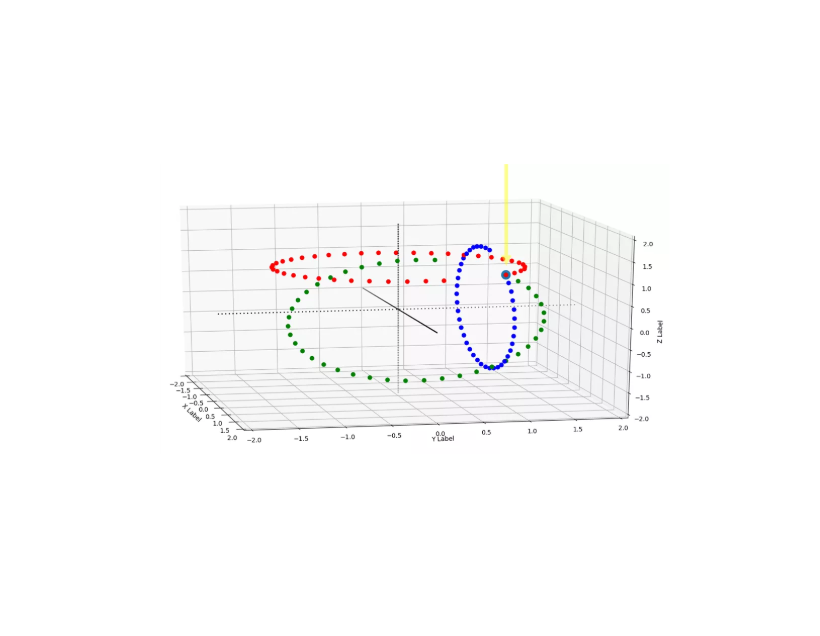 Python package with functionalities such as pre-processing for machine learning and several niche functions.
Get Started